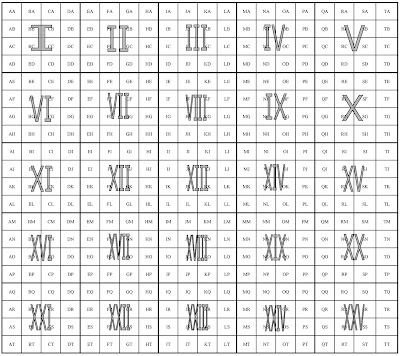 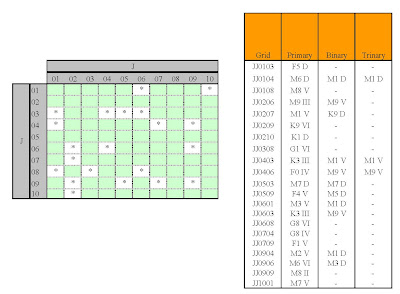 I haven't quite figured out presentation yet, but as the title says this is Subsector JJ which will be in Sector XIII.  Feedback encouraged.
Posted by aka John at 2/19/2011 03:25:00 PM 2 comments: 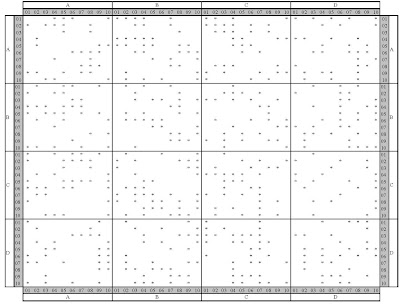 The UEI hails from Monance [0709] and is directly backed by Monance's fledgling military.  It is believed that after a few more years gaining experience, the unit will return to Monance and provide the core cadre for the remainder of Monance's security forces. 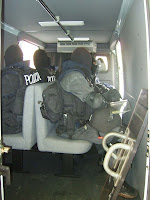 I wish I had artistic talent....

....and was able to communicate in the same fashion as some of these folks.

Playing around with Inkwell Ideas Coat of Arms java app and came up with this for one of the mercenary units I made with Book 1 - Mercenary.

No name yet for the unit and once I figure that out and how to format it, I'll post the details.

And here are a few more:

For no particular reason 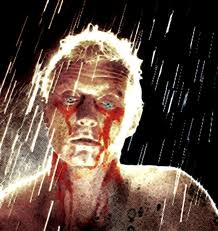 I've seen things you people wouldn't believe. Attack ships on fire off the shoulder of Orion. I watched c-beams glitter in the dark near the Tanhauser Gate. All those moments will be lost in time, like tears in rain...... Time to die. 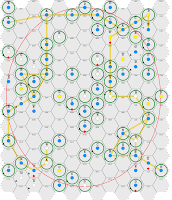 I decided to make a few corrections to major trade routes, trying to make sure that all A & B -class starports were included without too many backwaters were included.  I also added an old Dominion jurisdiction marker from back in the days before the rebellion/civil war devastated the subsector capitol at hex 0707, now a desert world with less than 100,000 persons.

This doesn't quite meet the Traveller maps that many seem to be able to put together, but it will work for my purposes of solo play and universe development.  Please feel free to critique. 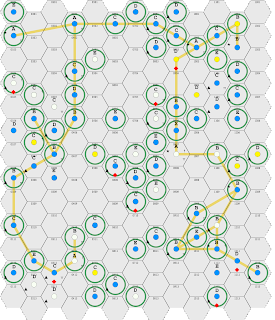 If you have never been over to Inkwell Ideas, swing by and check out some of the cool applications, including a free version of their great old school mapping program Hexographer.  I had a license at one time and now that they have added even more great features, I might have to renew.  Don't forget to check out their cool Coat of Arms designer as well.

My first purchase for my Borders Cruz e-reader.  A very good read (so far, I'm 13 chapters in as of this morning's commute to work) with so many adventure hooks that makes me think the author is a gamer.
Posted by aka John at 2/02/2011 10:21:00 AM No comments: